How To Make Bobbi Ponytail?

It's no secret that ponytails are a classic hairstyle, and no matter what type of hair you have or how old you are, putting your hair up in a ponytail will never go out of style. Today, I'm going to show you how to make a cute, retro Bobbi ponytail. In fact, the Bobbi ponytail hairstyle is a fall/winter hair trend we've been waiting for, and it's stronger and taller than other types of ponytails. Thanks to its beautiful ponytail curve and forehead bangs, it has an elegant feel and is loved by many girls. 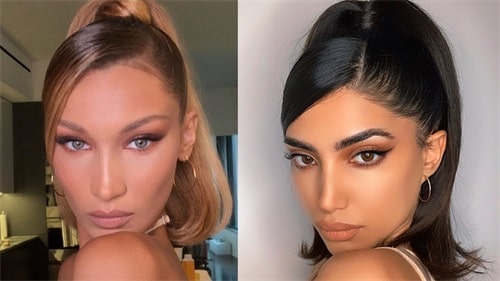 What Is A Bobbi Ponytail? 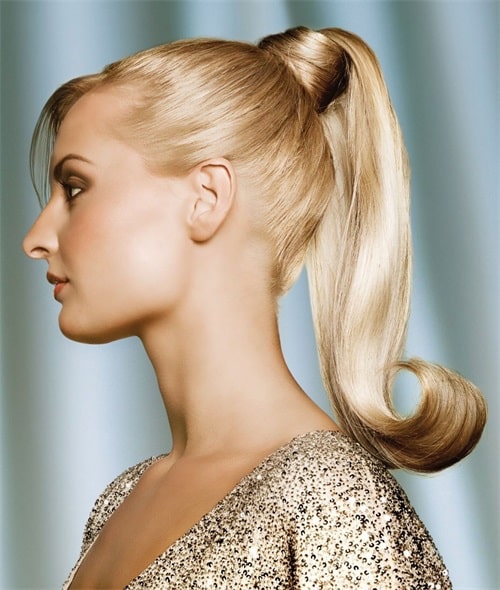 How To Do A Bobbi Ponytail At Home?

While no one can be a Bobbi doll, we can try the Bobbi doll ponytail hairstyle, which is so easy to implement that you can make it at home without asking anyone for help.

To get the gorgeous Bobbi ponytails, first, you need to clean your hair. The next step is to blow your hair straight with a round brush. Bobbi ponytails require smooth hair with no unwanted breaks, and you can use tension to sand and smooth the hair.

Step 2: Pull your hair into a high ponytail

After the hair is blow-dried, the position of the Bobbi ponytail is determined and you need to tie the hair with both hands and a string. The process is no different from that of a normal high ponytail. The key is to have a high position and a tight hair cord. You can then wrap loose hair around the elastic to create a seamless look.

The flip is the most important part of Bobbi ponytails. After all, that's what makes an ordinary ponytail like Bobbi ponytails. You can use a flat iron or curling iron to twist the end of the ponytail and curl it. Just make sure you curl in the same direction. Curl as far out as possible to achieve a natural Bobbi ponytail effect. Finish with a light-set hairspray for easy movement.

Smooth any remaining broken hair on your head and use styling products if necessary. You can add whatever accessories you like to your Bobbi ponytails. If you have bangs, brush them lightly. Maybe you don't know, Bobbi ponytail with bangs will be the 2023 trend, you can also choose Bobbi ponytail with 2 bangs or side bangs hairstyle. 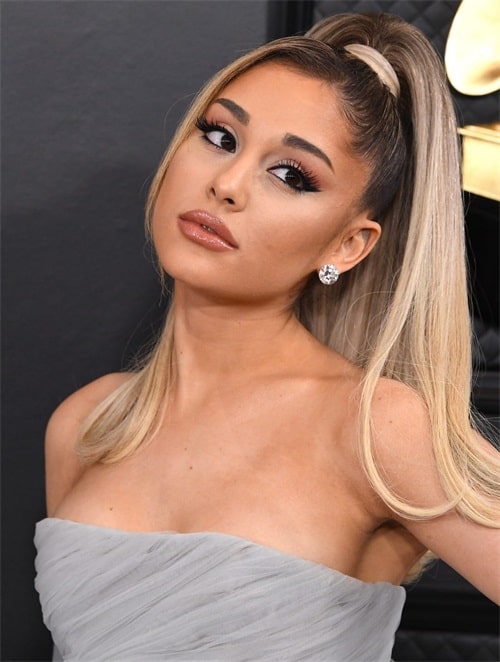 The Bobbi doll ponytail hairstyle looks best for everyone. The Bobbi pony hairstyle is a hair trend that looks great and makes our lives easier. Here's all the Bobbi ponytails inspiration you need.

The retro fantasy Bobbi ponytail hairstyle was inspired by the ultimate nostalgic beauty icon Ariane Grande herself. Take inspiration from the Queen herself and add ribbon to your look to make it more fun and vintage. The pink ribbon makes Bobbi ponytails even more fun and retro.

Previous : How To Style 2b Hair And How To Take Care Of It? Next : Quick And Easy Weave Ponytail Hairstyle Tutorial
Related News
Read More >> The Best Guide To Protecting Your Long Hair While You Sleep
Feb .01.2023
Although short hair is very popular now, it takes a lot of courage to cut short hair, and it is more suitable for girls with small faces. What Is A Capless Wig?
Feb .01.2023
There are many types of wigs, according to different needs, we often choose different wigs, such as chic, elegant, fashionable, personal, natural, simple to install, and so on.
Travo
Leave a message